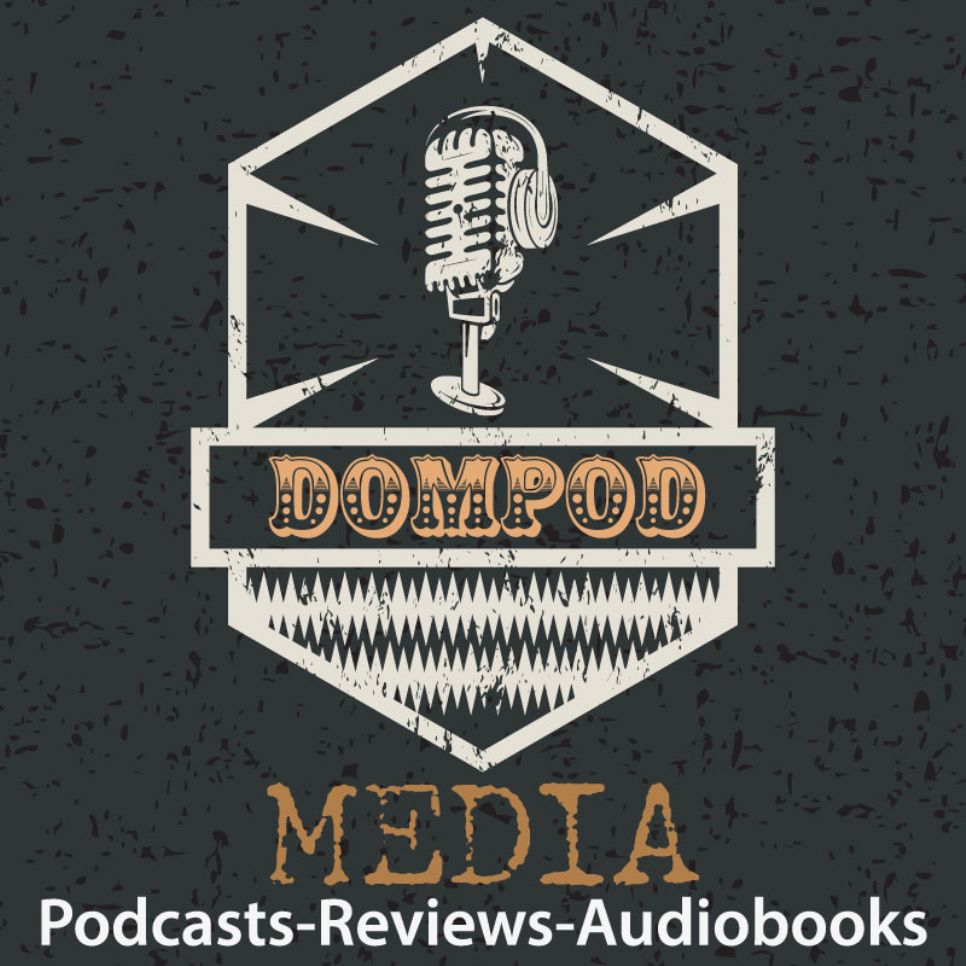 Hello, I know we haven't updated the sites news for some time but I have been busy with backstage work, for eample my audio comic book campaign.

I have been trying to persuade and cajole companies like DC Comics to open up a new fan base by introducing an audio comic book designed for the use of the visualy impaired who know the characters but can't follow the adventures in the comics. I have suggested a downloadable adapted version which by clicking on the panels allows users to hear the descriptions and dialogue by a voice over artist or artists.

I have had a youtube channel since 26th September 2013 and have had over 1000 views but to celebrate going into double figures this week I am planning something special in the near future. I have a few ideas in the pipeline so you will need to check in now and again for some updates.  To all the people who have commented, liked and subscribed I thank you it means the world. It may seem a bit cliche'd but I love you all :)