Stars Chloë Grace Moretz. It’s an interesting concept of *this movie because back when the original show aired

back in 1940 it basically was all about slap stick comedy whether the mouse could hit the cat with the pan etc. In today’s world my question for this review is

‘are we to sensitive for slap stick comedy?’ Now the movie started Chloë Grace Moretz as the main

protagonist, she lands a hotel job out of luck, essentially, and she is down on her luck, she’s just been fired

interview. It baffles me because the movie tries to do two things, it drives two parallels, two stories. One

the old slap stick style that we are used to with Tom and Jerry. It’s an interesting concept due to the fact

that we kind of don’t really have that anymore as a concept, the slap stick genre has kind of died out I

feel. To allow for more ‘safe’ animation where everything is toned down, I think this is kind of overshowed

that kind of overshadows the point of slap stick comedy and Tom and Jerry in general. Now I’m not

advocating for senseless cartoon violence, however you have got to remember what Tom and Jerry is all

about if you’re going to enjoy it. I feel that Warner Brothers have tried their best to toe the line and still

bring the genuineness of Tom and Jerry to a modern-day audience. I feel like giving this movie a 4 out of

5, just plainly because when I was a kid growing up with this sort of original cartoons and stuff, I would

have died for something like this. The closest we got to the Tom and Jerry Movie of 2020 was the Tom and

Jerry movie of the mid 2000s and that basically had voice acting and all the rest, there isn’t much voice

member and it’s not going to be all sunshine and daisies, you’re going to have cats getting whacked with

pans and mouse traps, just some cartoon violence and that’s exactly how the cartoons I watched growing

up were. To me I don’t know whether I became desensitised to it but again I would give this movie a 4 out

animation kind of CG-ed onto the real world, if that makes sense. In conclusion I feel like if you’re going to

go into this with an open mind, I think you’ll enjoy it. Thank you. 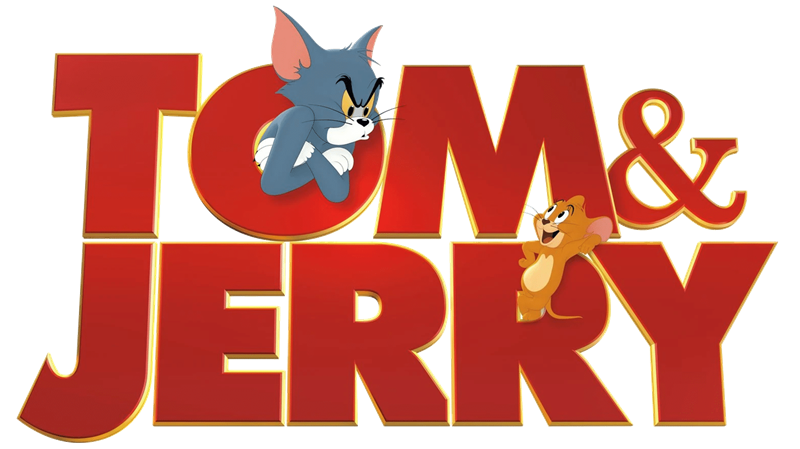