Peter Rabbit, which was released in 2018, centres around retelling the reimagining of the story of Peter Rabbit in a movie which is set for a modern-day audience.  The movie revolves around Mr Thomas McGregor, who was played by Domhnall Gleeson, inheriting a patch of land from his deceased uncle who was only ever referred to as Old Man McGregor. Whereby, Peter, voiced by James Corden, and hisfriends cause all sorts of mischief and try and oust the new occupier out of the property via any means necessary, including but not limited to, funny traps, witty humour and even at one point trying to convince Bea, who is this movies interpretation of Beatrix Potter, portrayed by Rose Byrne, that he has blown up their burrow, when really Peter pulled thetrigger as Mr McGregor originally was not going to.  This causes a rift between Bea and Mr McGregor’s relatives, forcing him to move back to London and try and seek his high-profile job back at Harrods as a customer service adviser and resume his previous life, when really the damage has already been done.  So, if you like chaos and a good family flick this is the movie for you.  I would give this movie 4 out of 5 stars altogether. 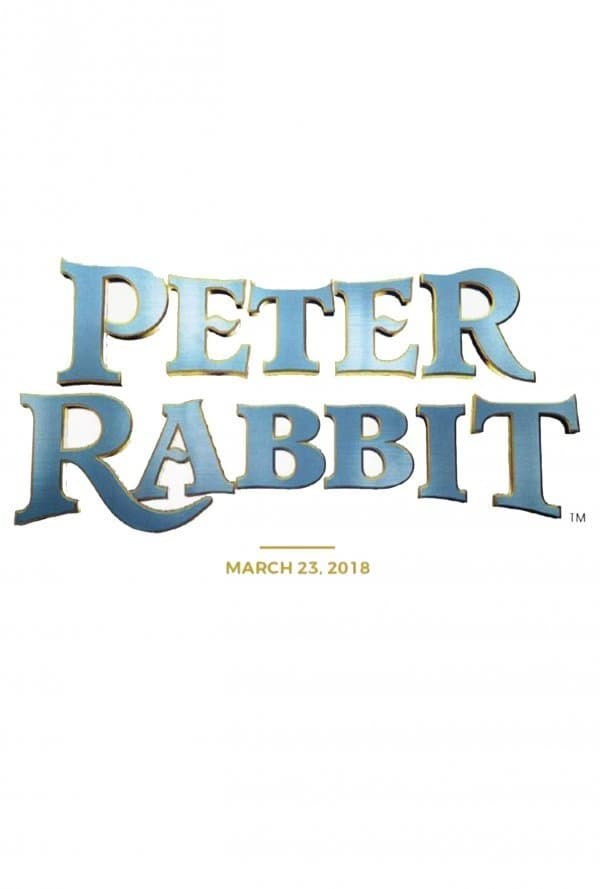